There are many confusing word pairs in the English language, but there are not many instances where there are four words that could be confused for each other!

Censer, censor, censure, and sensor are all words that sound similar or look similar but have different meanings.

When writing, it’s important to choose the right word to avoid confusing your readers or losing credibility as an author. If you want to learn the difference between censer, censor, censure, and sensor, keep reading to get definitions, examples, and quiz questions to test your knowledge.

As a verb, the word censor means to examine books, movies, etc., for objectionable material and remove it before the content is published or shown.

When used as a noun, a censor is someone who examines something for content that may not be appropriate.

Examples of Censor in a Sentence

A censer is a vessel for burning incense, usually as part of a religious ritual.

If you’re a regular churchgoer, especially in the Catholic church, you might be used to seeing the priest or altar server swinging a metal pot with smoke coming out of it; that’s a censer.

Example of Censer in a Sentence

As a verb, the word censure means to express strong disapproval of someone’s actions or to condemn what they did as wrong. To censure someone is to say they did something bad and disapprove of it.

As a noun, censure can also mean a condemning judgment or an official reprimand; for example, a formal statement made by a government official or agency about someone’s actions.

Censure (sen-shur) is pronounced differently than censor, censer, and sensor (sen-ser), so it isn’t strictly a homophone of these words.

Examples of Censure in a Sentence

A sensor is an electronic device that detects motion or changes in temperature or pressure within a specific area.

Examples of Sensor in a Sentence

Censer vs. Censor vs. Censure vs. Sensor Quiz

Final Thoughts on Censer vs. Censor vs. Censure vs. Sensor

The English language can be difficult to navigate, especially when you’ve got words that sound exactly the same and have multiple meanings! Of these four words, censor and censure are the closest in meaning because they are both about judgment and official reprimands or suppression. However, material that is to be published can be censored whereas people are typically censured.

Censer vs. Censor vs. Censure vs. Sensor Quiz Answers 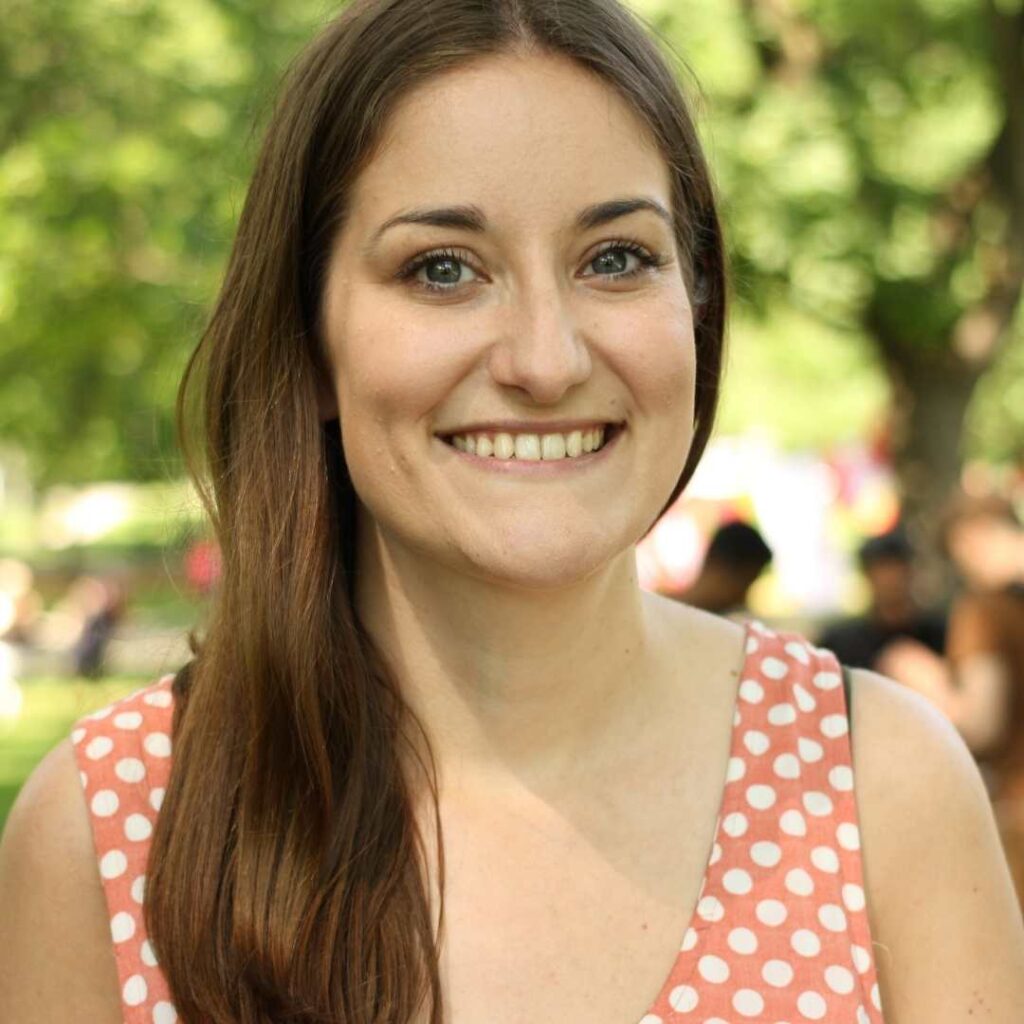 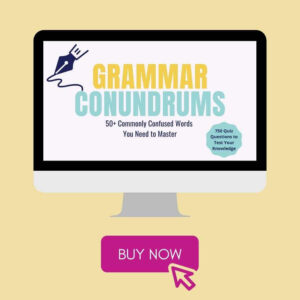 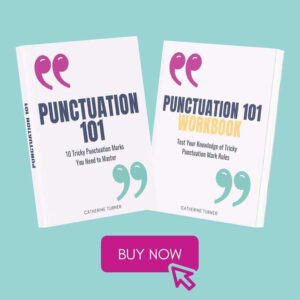 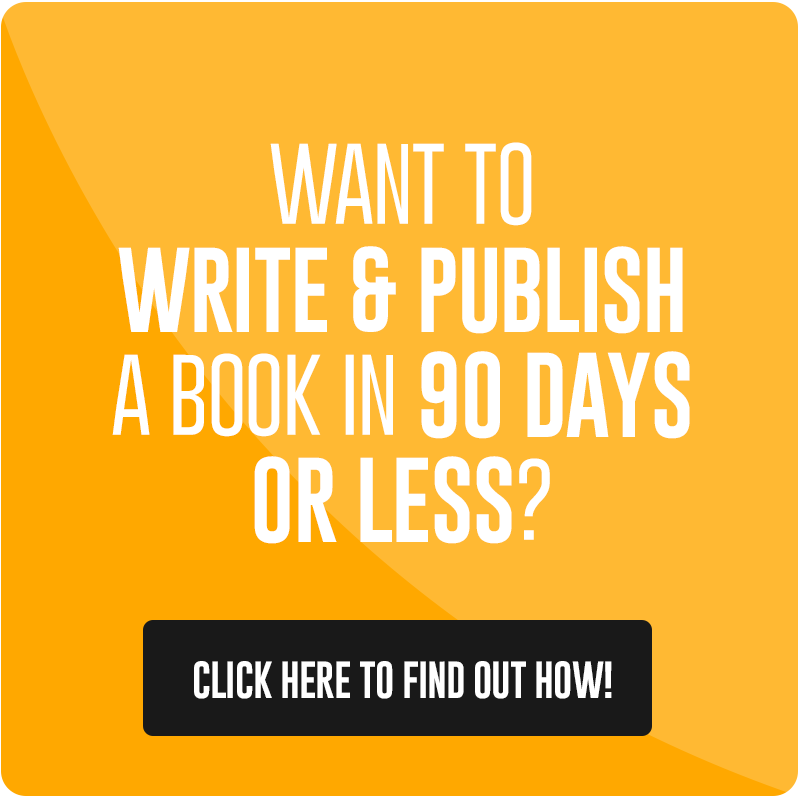 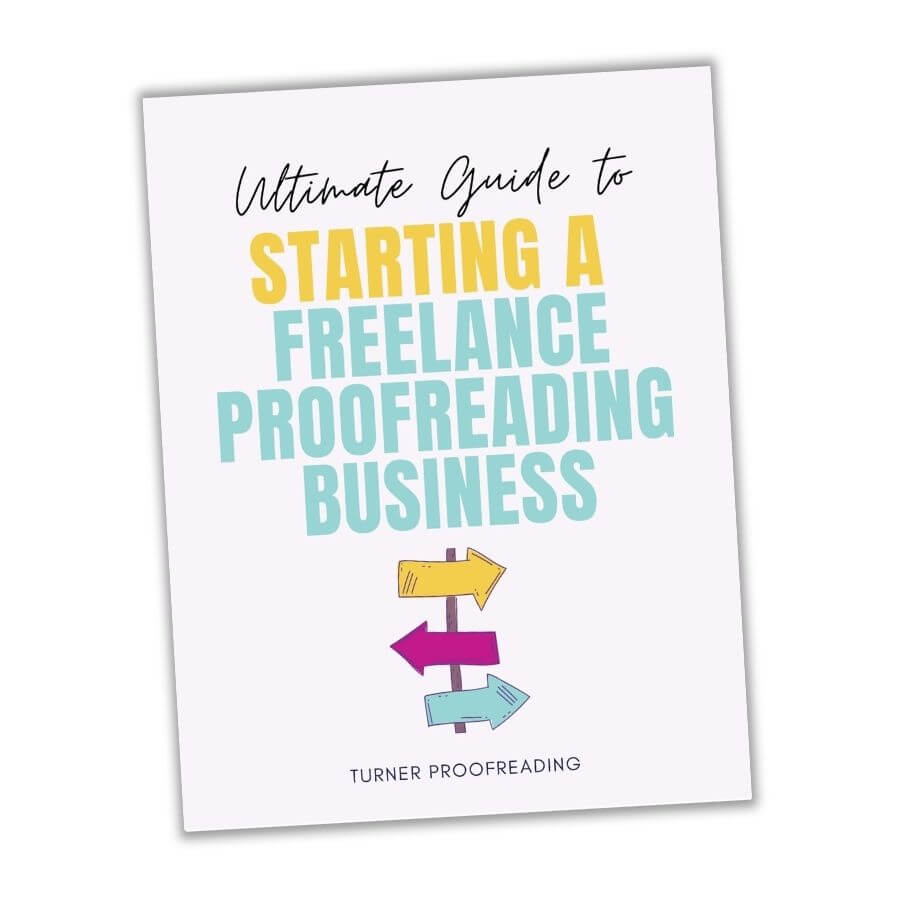